Since the Olympic Games left London spellbound, the stadium has made a promise to East London – to remain an active part of the community as well as a longstanding tribute to ambition. Charged with designing permanent hospitality spaces for the former Olympic Stadium, we needed to balance the needs of stakeholders as diverse as West Ham United, Newham Borough Council and UK Athletics, while creating spaces that are anything but vanilla. 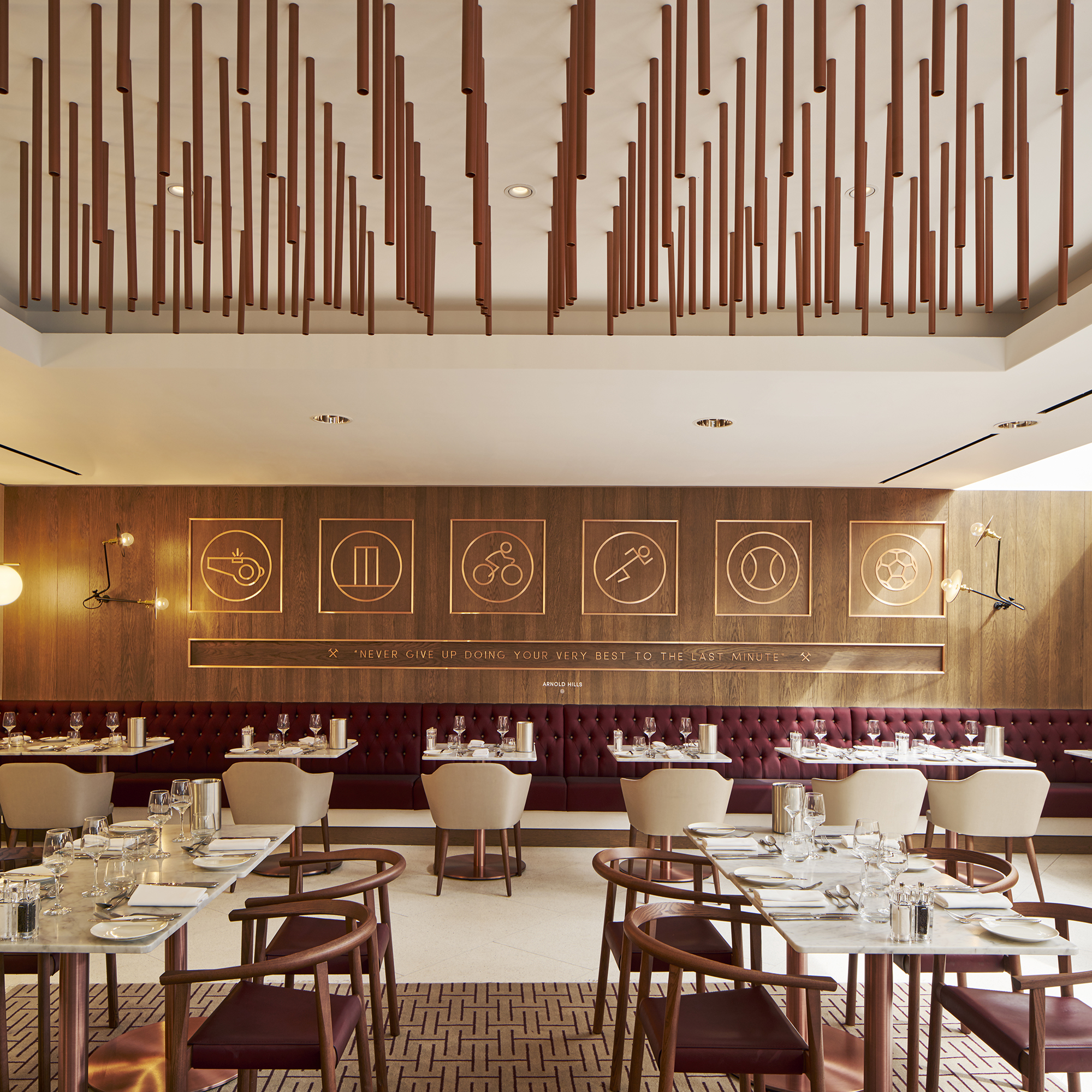 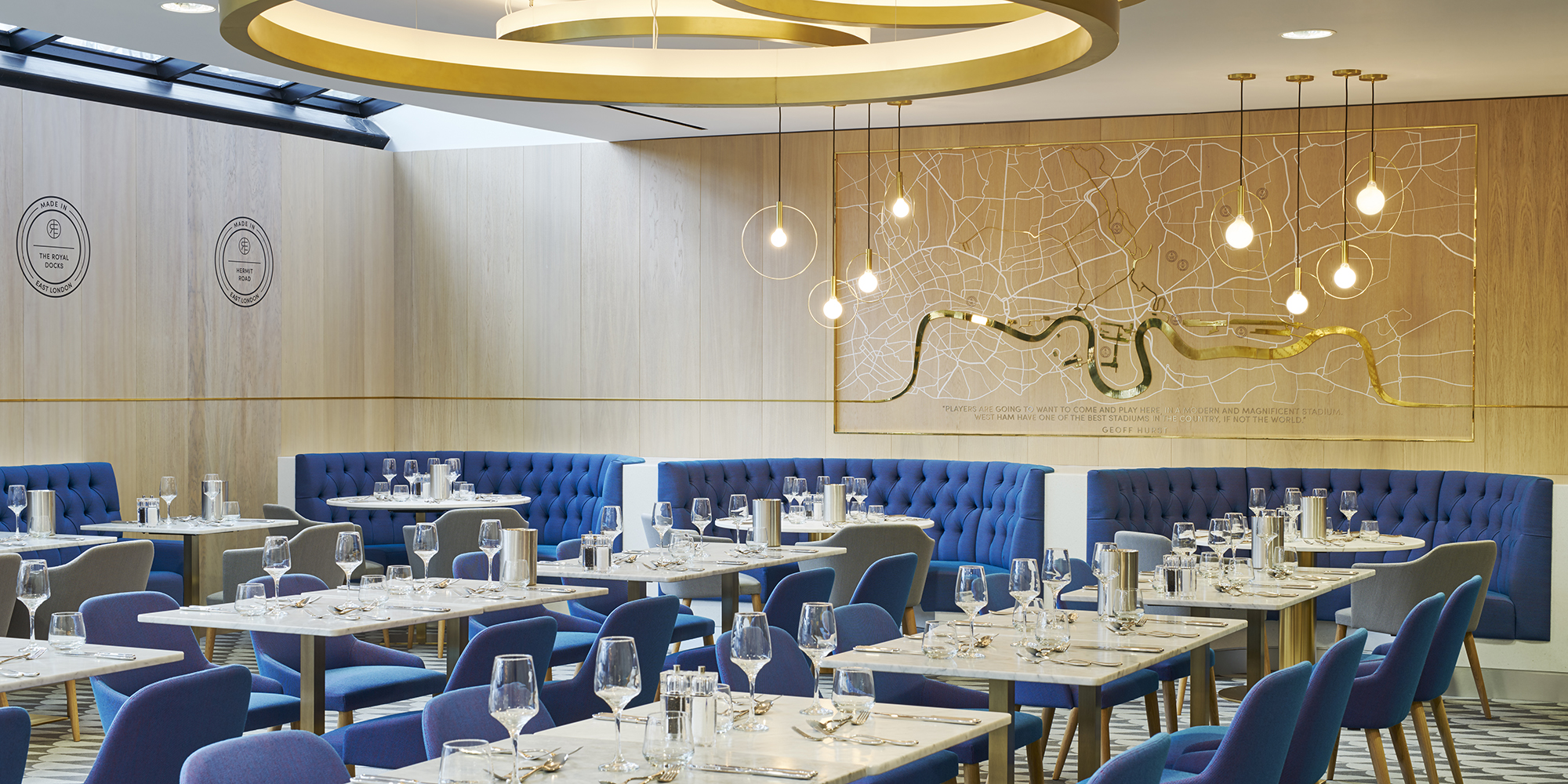 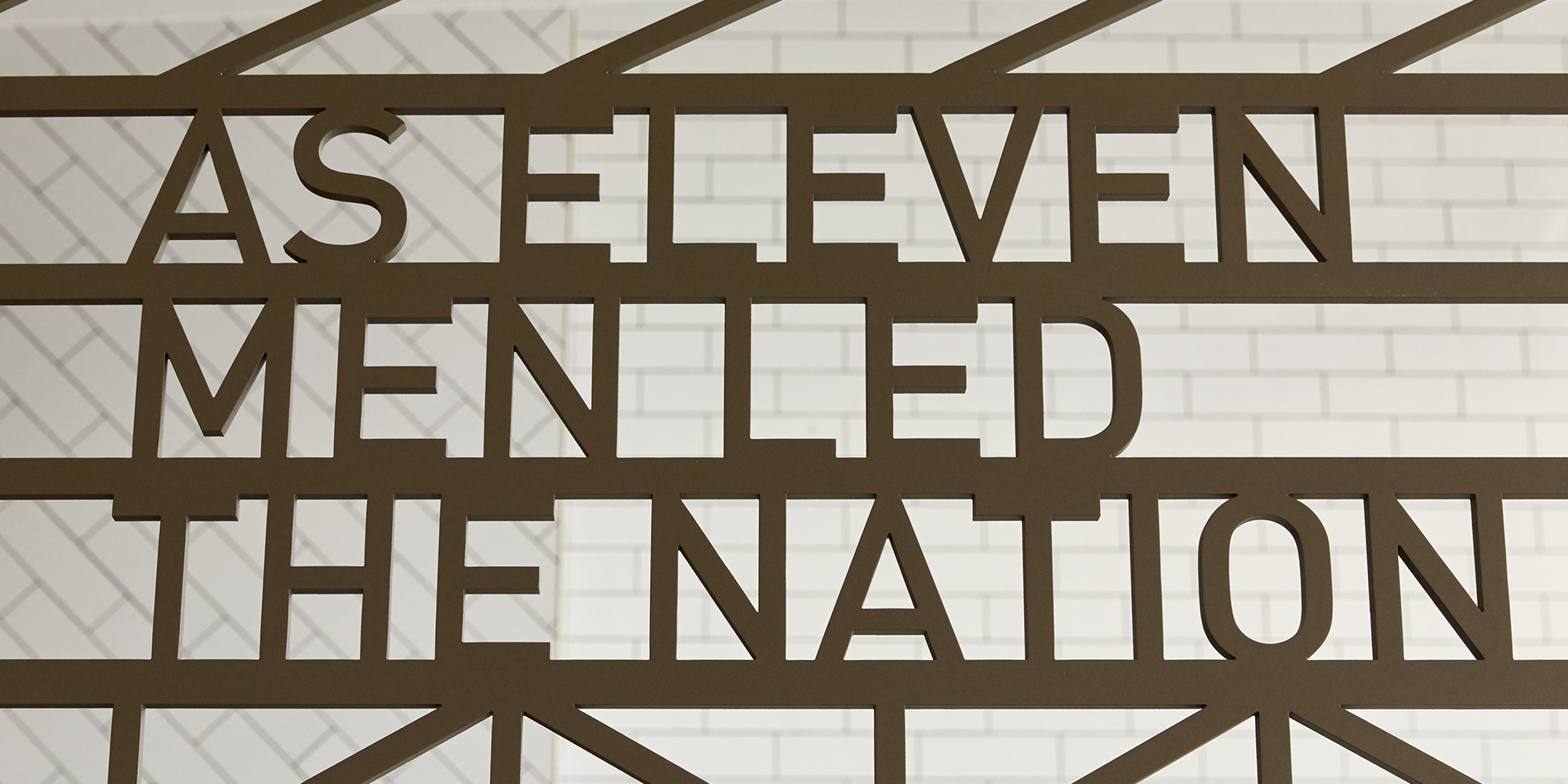 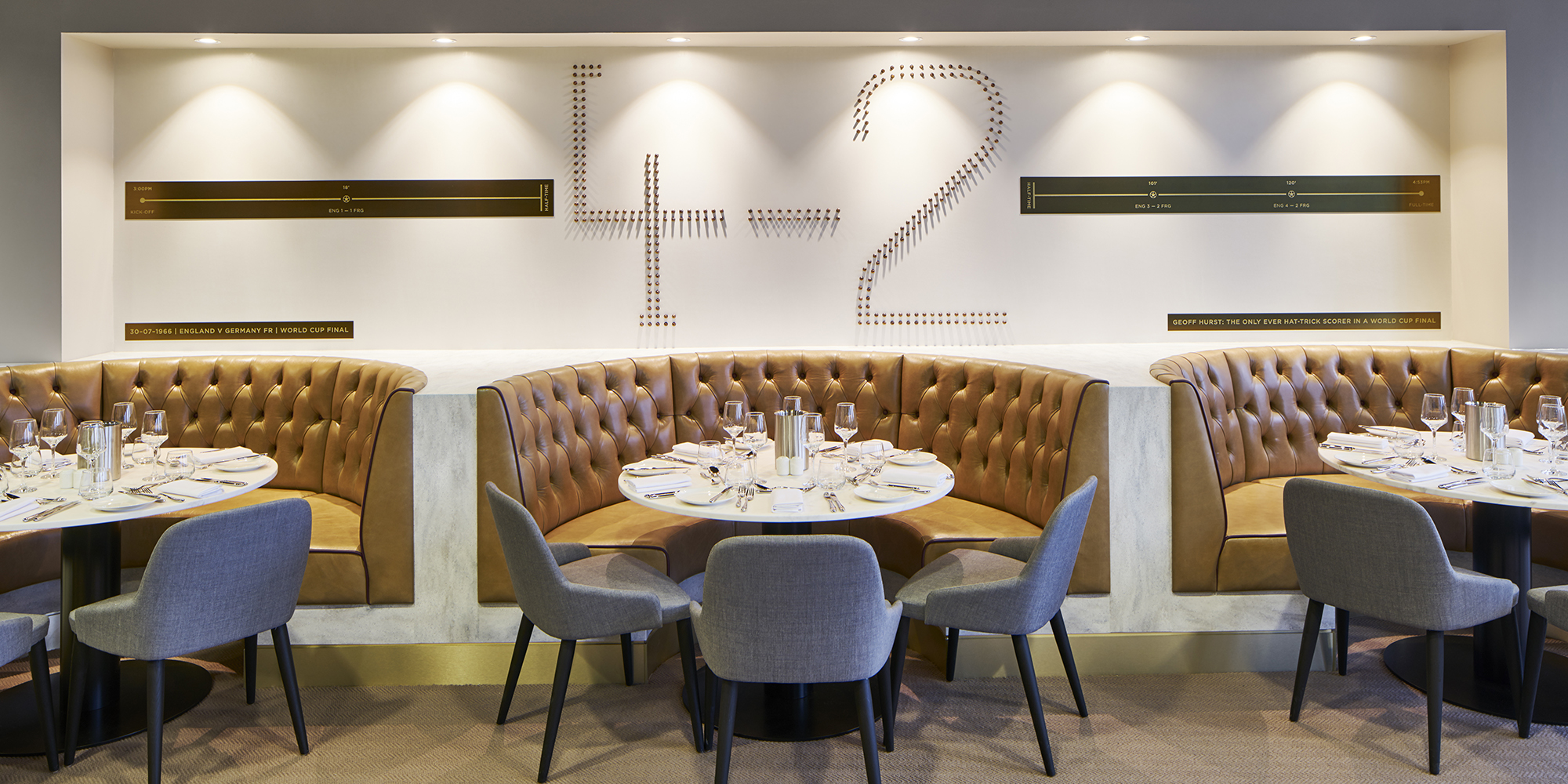 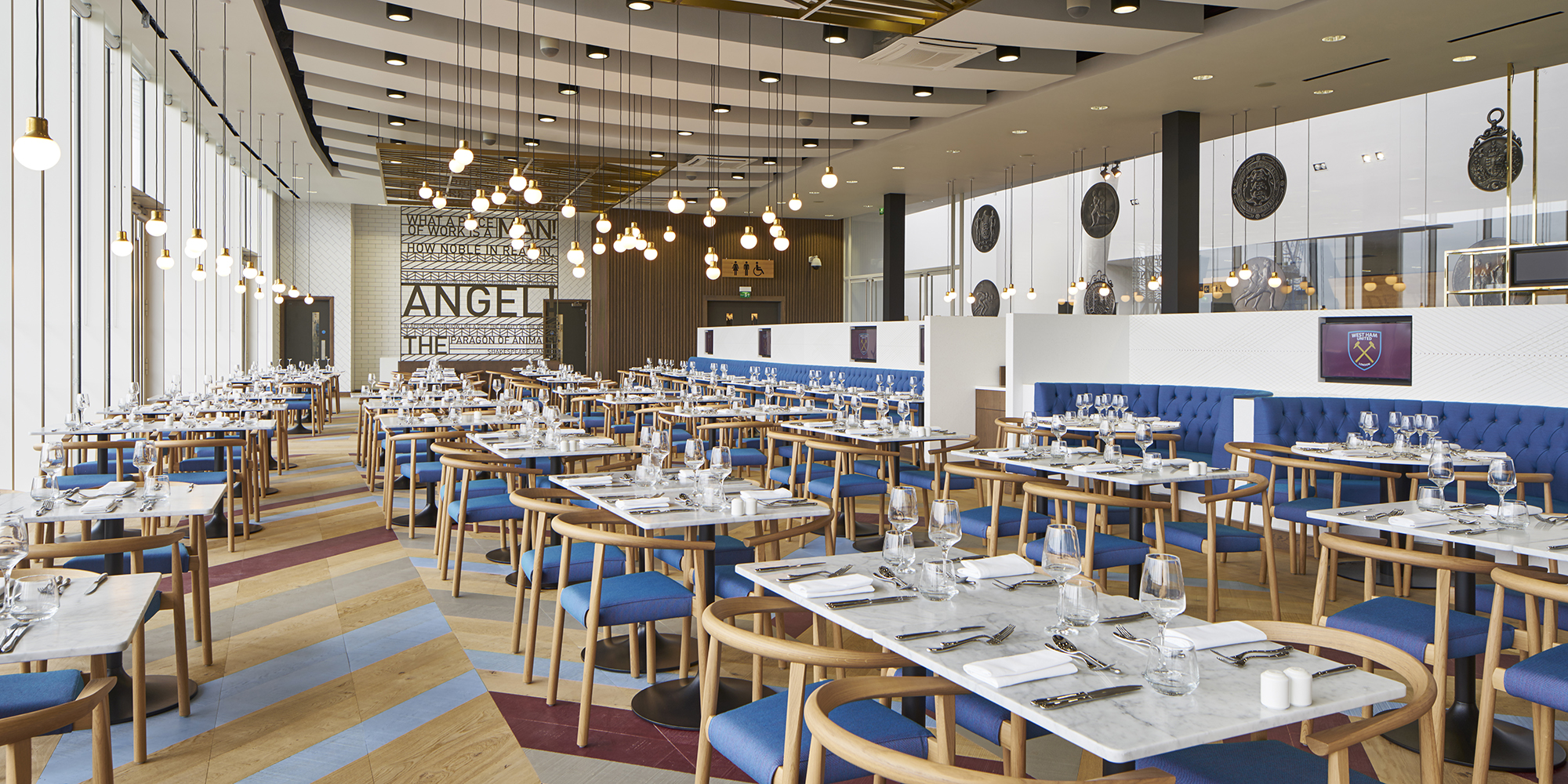 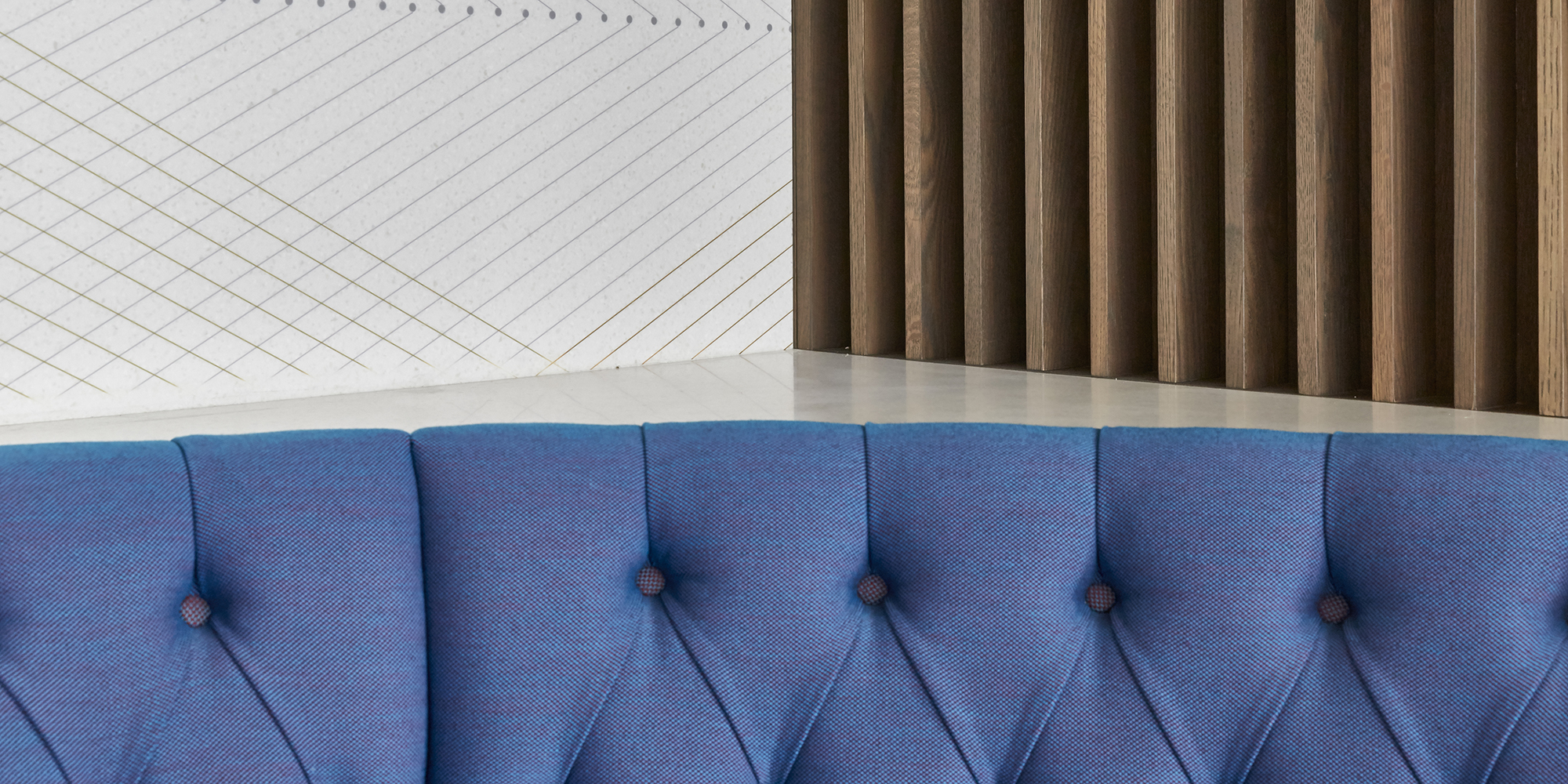 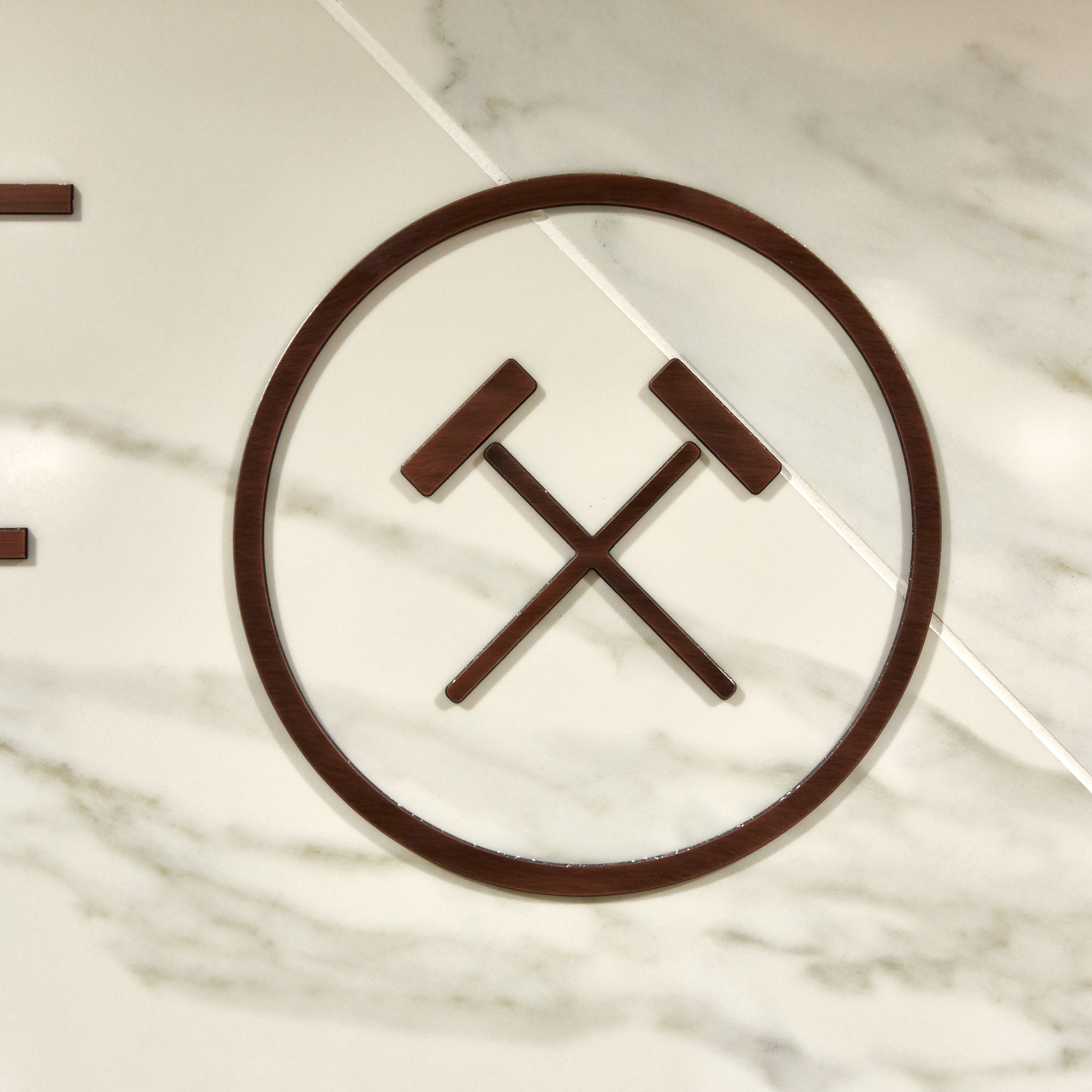 Using our expertise in sports stadia design, we brought nine spaces to life with stories that will inspire a new generation of athletes and sportsmen. We have developed a commercial hospitality offer that celebrates as well as it serves; flexing to suit any multi-purpose event in the sports calendar without losing the legacy of that one summer in London that brought a country together.

+ The stadium reopened in Queen Elizabeth Olympic Park in 2016 as the home of West Ham United and UK Athletics. + The spaces exceeded sales targets for season ticket hospitality. 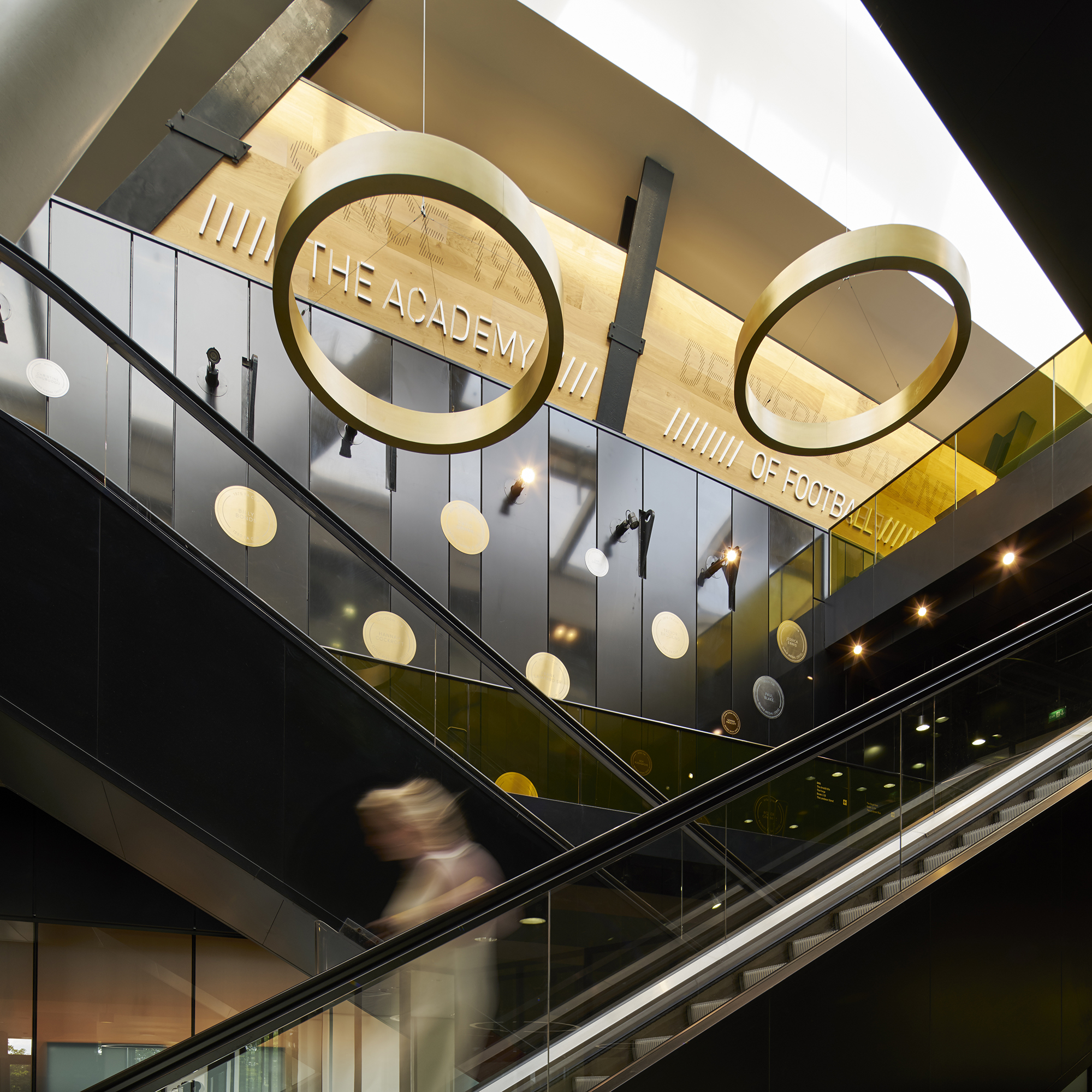 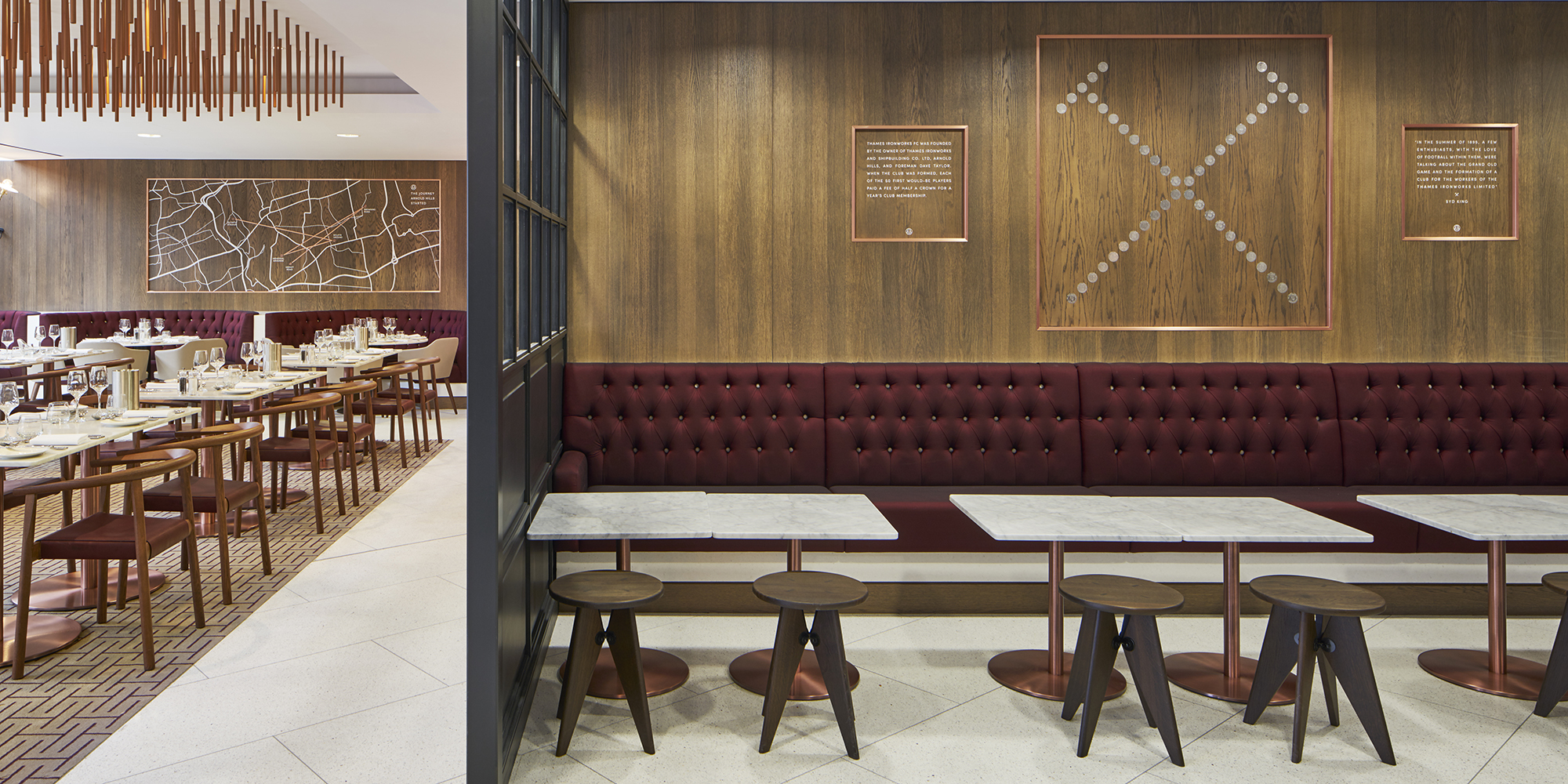 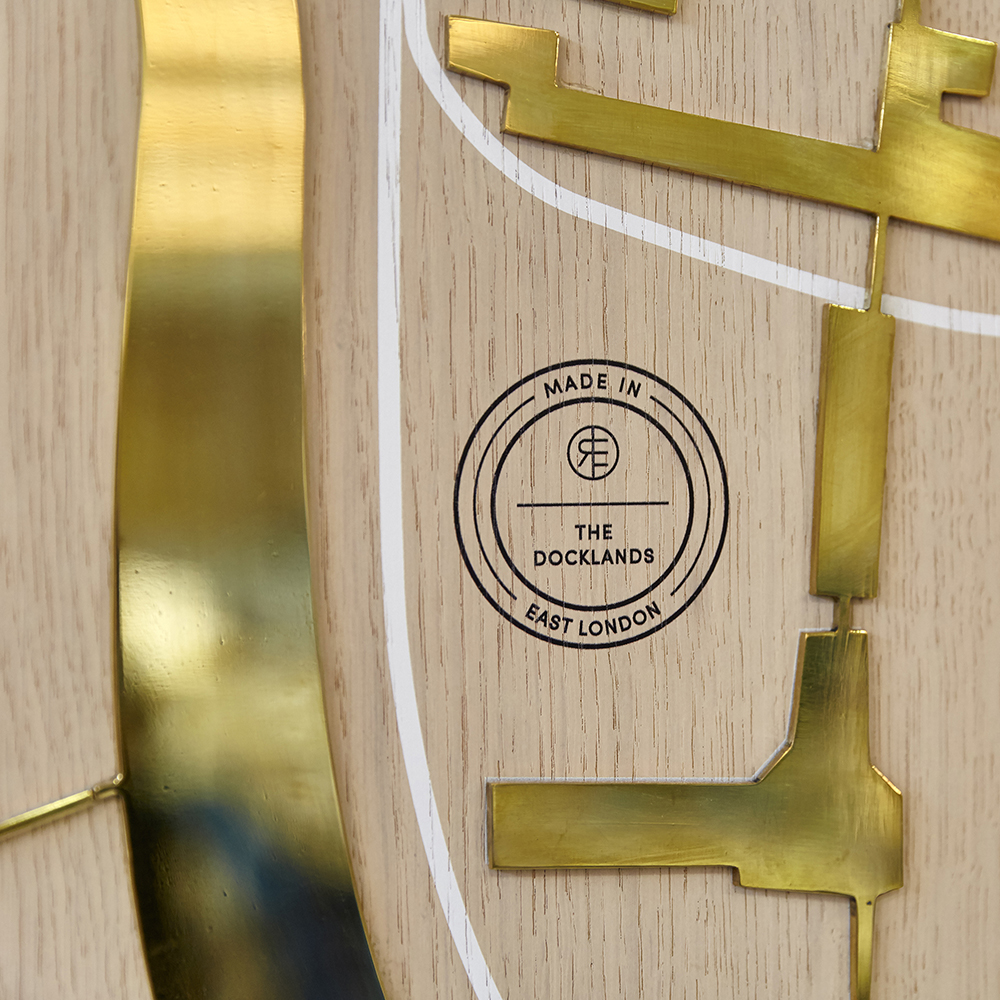 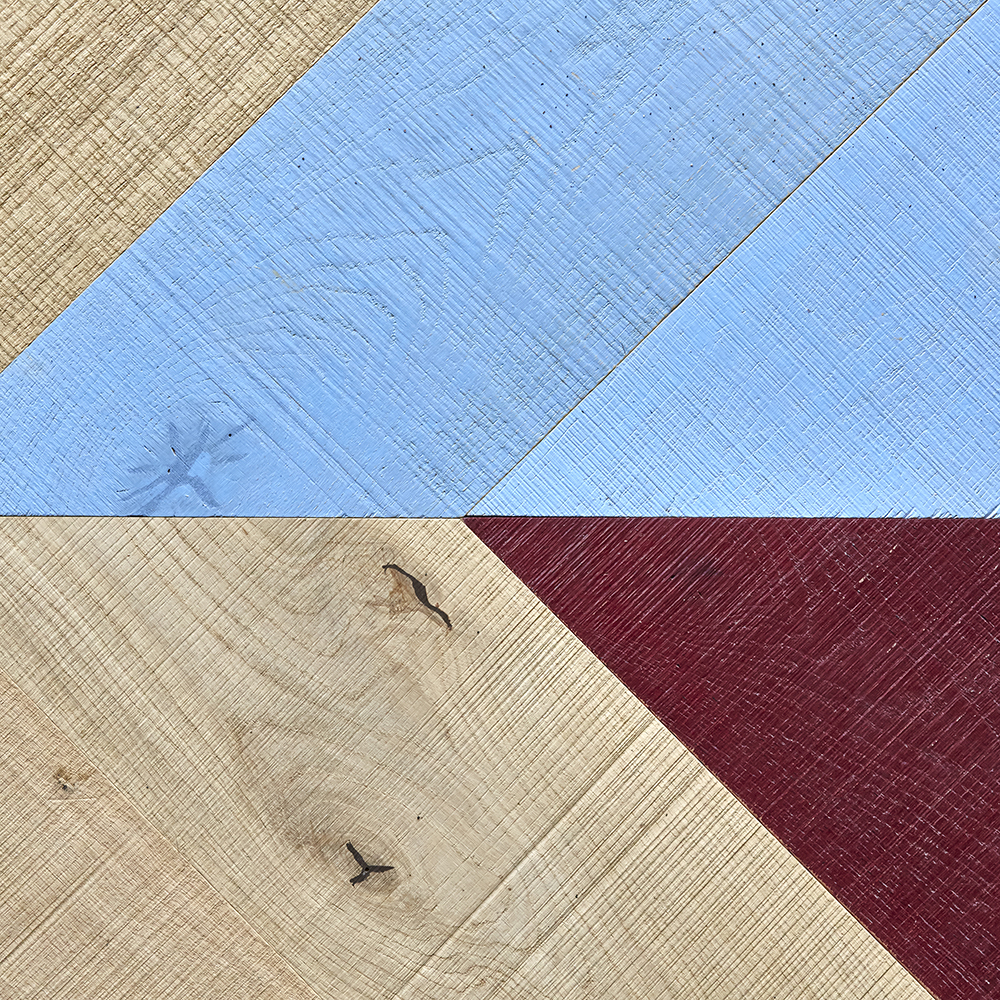 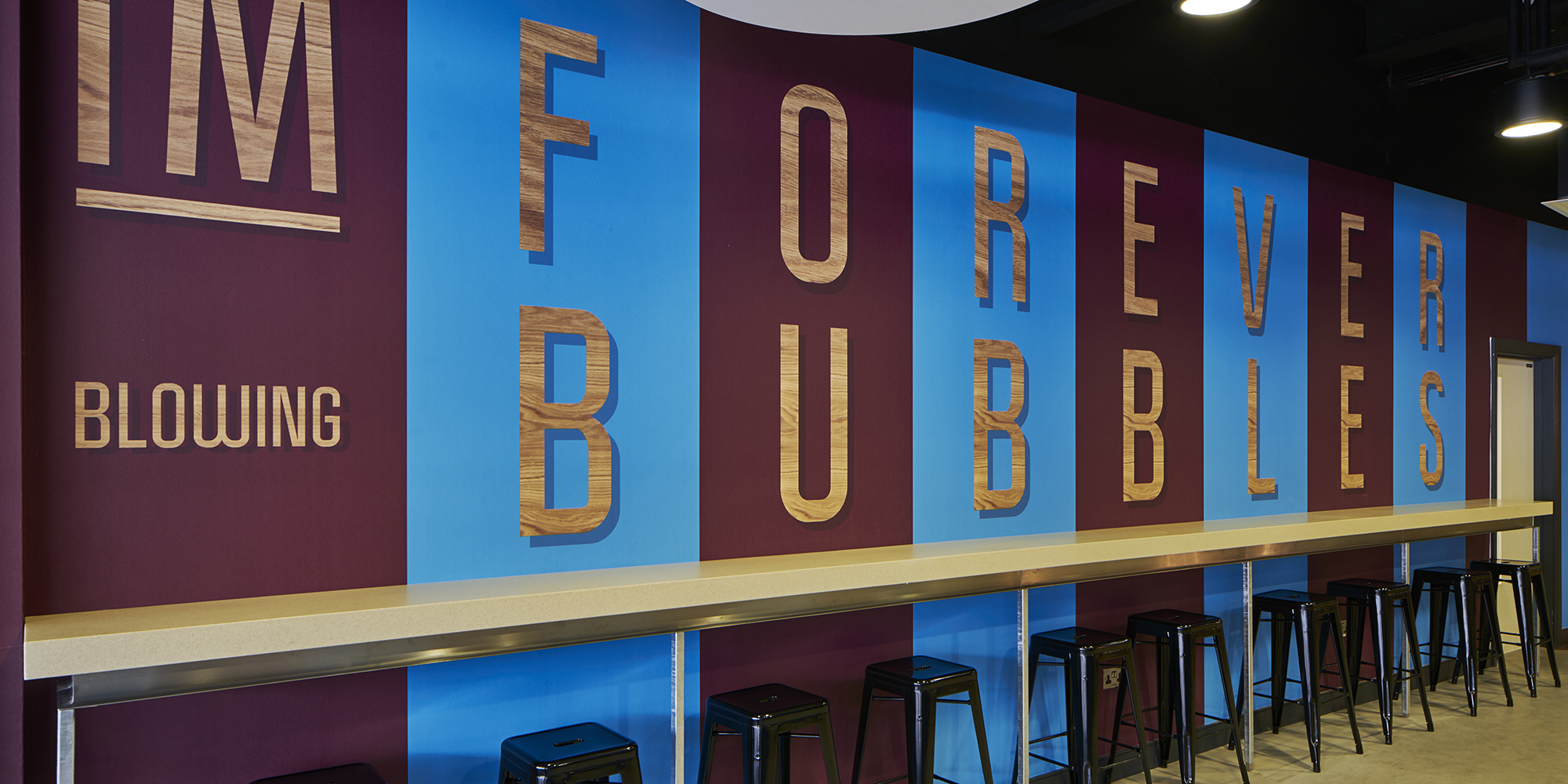